There are many speculations around the topic of how a vegan and meat eater in a relationship but it is just belief that a person follows. Being vegan or a meat eater is a personal choice and way of living a person wants to adopt. The major difference between both the entities is that a vegan person tries to avoid eating certain things for a better health or any other issue while the meat eaters tend to be carnivores who love to try all sorts of meats.

But the difference in a person’s belief doesn’t make them any kind of ‘No Go Zone’. We live in the 21st century and in a progressive environment which has helped us to be more open minded. People are so welcoming in this era that the difference between being vegan or a meat eater is no longer an issue, rather it is a secondary topic.

Of course, there’s a practical side to it as well: having nearly identical food preferences makes grocery shopping a breeze. For breakfast, you can share a pot of coffee. For lunch, you can eat leftovers. Every night, you can eat the same meal. Because if you are working from home, you will cook dinner most evenings. But when I’m feeling uninspired, your partner can step in to whip up an omelet or a quick pasta. Or he can also bake bread, which will add to your repertoire of cookies, cakes, and muffins. It sounds like a pretty peaceful situation.

It was also discovered that female vegans are more likely than male vegans to enter into a romantic relationship with a meat-eating spouse which is 64 percent versus 41 percent. However, the main reason for these findings appears to be that female vegans outnumber male vegans. Eighty-three percent of those who took part in this survey were female. This is consistent with similar findings in other vegan surveys and studies. 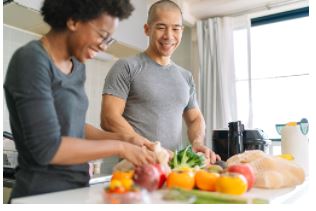 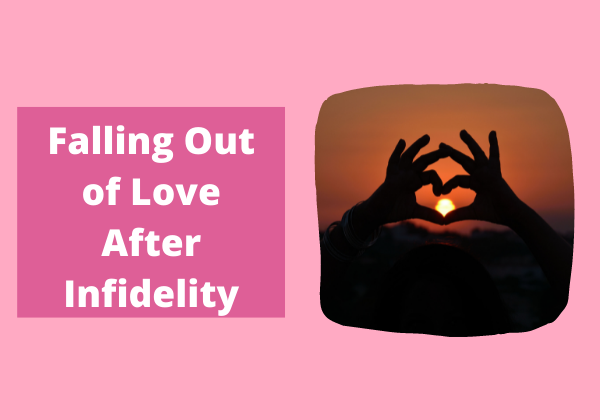 WHAT GIRLFRIEND EXPECT FROM BOYFRIEND?