happn is a location-based social search mobile app that allows users to like or dislike other users, and allows users to chat if both parties liked each other. The app is used as an online dating application.

What Users at TrustPilot Say About Hinge? (Top Review)

So I am a 27 year old guy. 6 foot tall. Work full-time and have filled in quite a bit of the information on the app. I’m putting this purely as some background for my review.

So I used the app around 6 months ago for a month or 2 and am now using the app again and have been doing so for another month or so. Both times I have had zero matches, get people that I have supposedly crossed paths with, that are all 50km+ away. Get spammed once a day by Happn to purchase one of their various extras to try and find a match easier. Any match that you do make using their gimmicky games are clearly fakes profiles as every picture is blurry or they’ve not filled in any information at all. The majority of profiles, even if they look genuine, do not ever reply as have been offline for most likely weeks.

The concept of the app makes sense, connect with people you may have literally crossed paths with. But when I’m being recommended people from the other side of the country it becomes quite apparent this app doesn’t actually do what it was designed for.

Will be deleting and simply wanted to let other know to not waste their time as it would actually appear that tinder almost isn’t as bad as you’d think (only almost, it’s still pretty terrible too)

Reviewed by: Jake from UK

Listing on SiteJabbr for Happn is removed.

Happn Stats and User Base 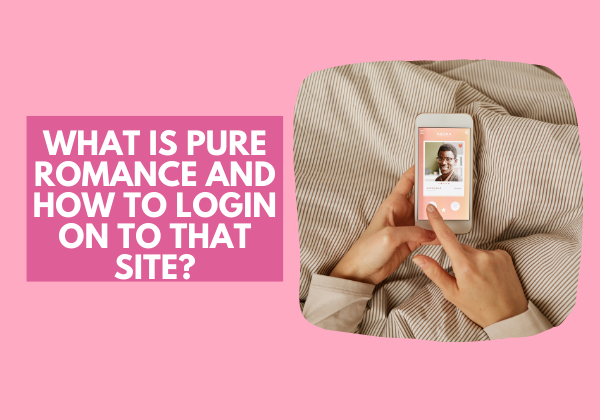 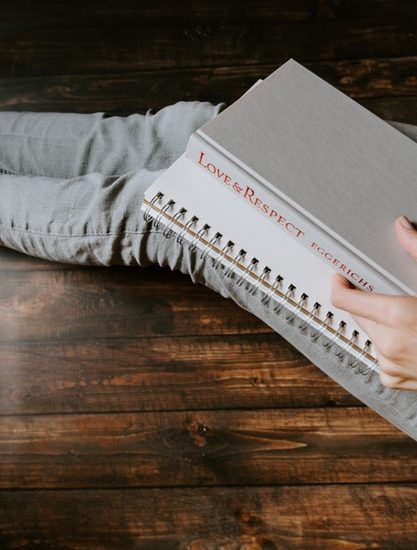 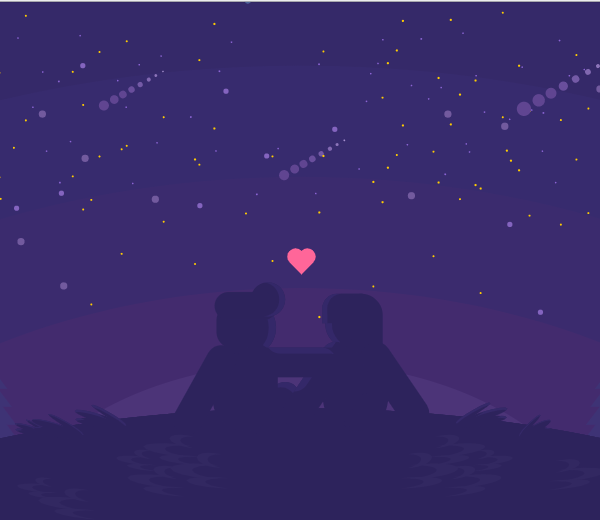 The League – Reviews and Stats